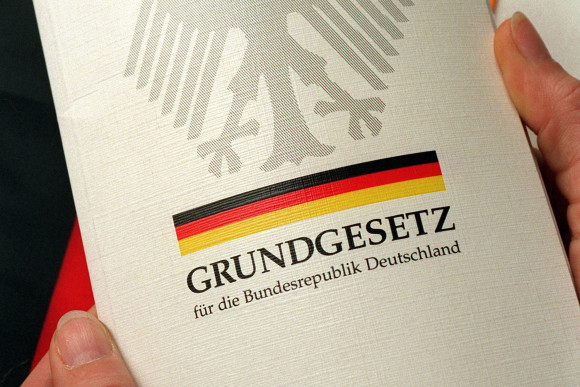 Article 1 of the German Constitution begins as follows: ”Human dignity shall be inviolable. To respect and protect it shall be the duty of all state authority.“ Not only is human dignity the starting point of the German Constitution; Article 1 of the Universal Declaration of Human Rights (1948) by the United Nations reads similarly: “All human beings are born free and equal in dignity and rights.“

In Germany most people would agree that human dignity is an important if not essential value of our society. But when ask what this dignity entails opinions differ. Some believe that dignity is something you have to earn, that having dignity depends on achievements, status, or behaviour. However, this is not what the German Constitution means when it says: “Human dignity shall be inviolable“. This dignity is the dignity that each and every human being has just because he is a human being. It does not depend on behaviour, or merits. it cannot be achieved, and consequently “lost“, but it can be violated, especially by acts that deny a human being its humanness, like racism, slavery and torture. Article 1 of the German Constitution forbids all acts that violate human dignity. It is not a coincidence that human dignity is protected by the first of many articles of the Constitution – its position underlines the importance of this fundamental right. It is at the core of everything the German Society is based upon. Each and every human being has dignity, and no state authority must ever undertake to violate it.

Some years ago there was a heated debate in Germany regarding the justification of torture under specific circumstances. There were, for example, voices arguing that torture should be justified if it saves others’ lives. It would go far beyond the scope of this text to grapple with all the arguments pro and contra torture, and all the juridical opinions and citations. But the bottom line is: torture can never be justified under the German Constitution. It denies a human being its inherent dignity, and under no circumstances must this happen. The German Constitution has made sure that not even another government can change this: Article 79 III of the Constitution declares Article 1 as one of the Articles that can never be altered, regardless of any majority decision in parliament.

Just like the German Constitution, the Universal Declaration of Human Rights also bases human dignity at the core of all human rights. And again, both texts do not constitute human dignity, but acknowledge and establish its existence. Despite the prominence of human dignity, there are still sceptics who have reservations. They argue, that “human dignity” sounds like some religious concept or belief. However, the German Constitution (and all international human rights documents) guarantee freedom of religion and belief, and consequently human dignity cannot be shaped according to some specific religion or thought. This would contradict such freedom. Therefore there is no religious legitimation of “human dignity”. But – this does not mean that no one can look for and find correlations with his or her own religion. Christians for example know the biblical citation of humankind that is made in the image of God. And Muslims know the special position of humankind within the creation, the distinction of man as „governor“ of God on earth in the 2nd surah. It is interesting to detect that most religions have a concept of human dignity.

Today we see all over the world how governments, armed groups and individuals aim at violating the human dignity of others. It is therefore no theoretical exercise to look at human dignity as protected by the German Constitution. Each and every one of us is asked to respect and protect the human dignity of others, to demand from his or her government to protect it and not violate it under any circumstances, to care for each other and treat each other as human beings who have dignity. We are all human beings, and in our humanness we are all the same. The German Constitution has made sure that no one in Germany must ever ignore this: „Human dignity shall be inviolable. To respect and protect it shall be the duty of all state authority”.

Barbara Meincke is a lawyer and human rights expert. She has been working on human rights in the national and international context, e.g. for the UN and as an advisor for a German parliamentary group. 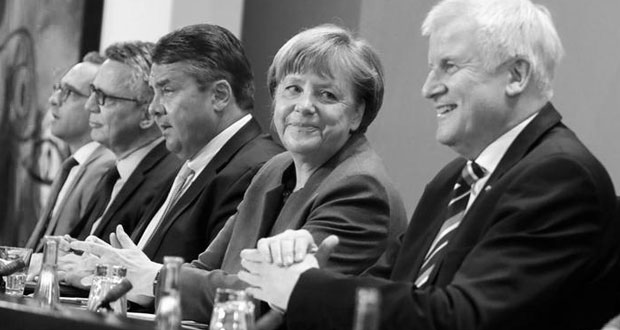 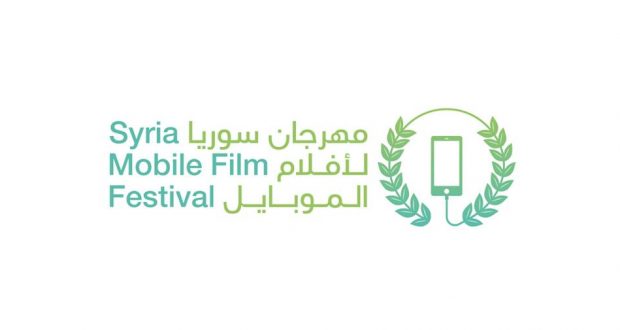