Abwab is the first Arabic newspaper in Germany. Launched in 2015, Abwab (meaning “doors” in Arabic) is a cultural, social, political, independent newspaper that addresses the needs and concerns of Syrian, Iraqi and other Arabic-speaking migrants, refugees and newcomers in Germany.

Written by Syrian journalists and activists living in Germany, Abwab is a non-partisan newspaper that has no political or religious affiliation and rejects extremism and intolerance in all its forms

Abwab aims to be: 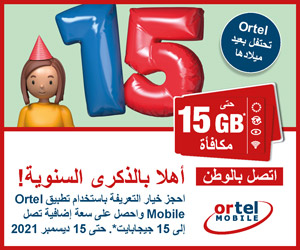