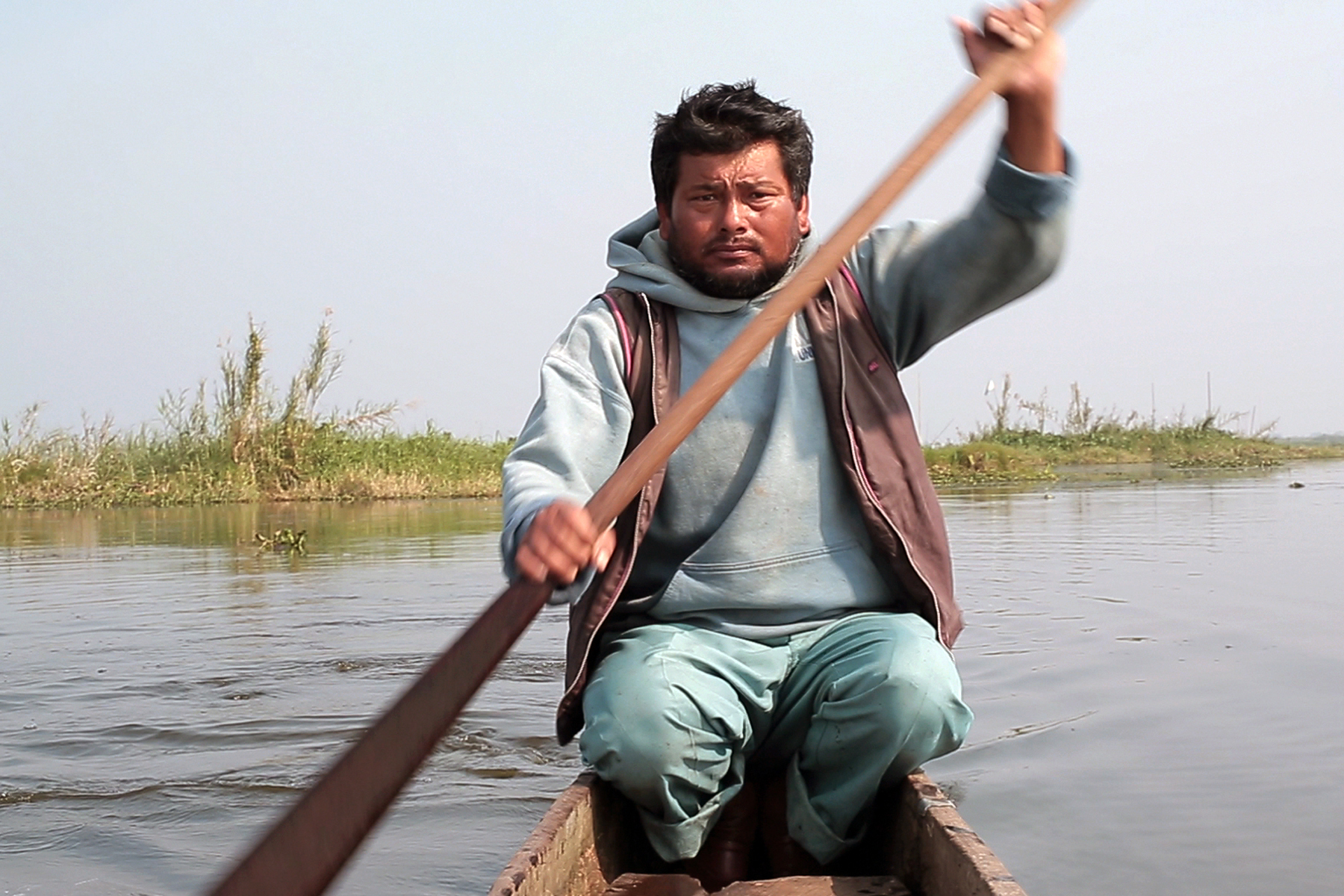 This year’s Berlinale had a quiet, unassuming novelty in store: for the first time, the festival screened a film from Manipur, one of the tribal states in northeastern India. In “Lady of the Lake”, director Haobam Paban Kumar tells the story of a fisherman who is threatened by the local government with immediate eviction from his native home. When Tomba accidentally finds a gun on one of the floating islands of Loktak lake, he sees a chance to overcome his self-imposed paralysis and paranoia. But he seriously underestimates the violence triggered by the mere possession of a gun.

Kumar interweaves Tomba’s personal story, based on the fishing community’s traditions and magical beliefs, with contemporary issues such as land-grabbing practices and the armed political struggle between the Manipuri government and insurgent groups. Instead of relying on professional actors and elaborate sets, Kumar chooses to approach his subject matter in documentary style, alternating long shots of Tomba crossing from island to island in his little fishing boat. ABWAB talked to Haobam Paban Kumar about the difficulty of making films in conflict zones, at the intersection of documentary and fiction.

In 2014, you made a documentary about Loktak lake called “Floating Life”. What is the connection with your new feature film?

I was planning to do this feature film for a long time. Naturally, when I thought about making a film about Manipur, as a documentary film-maker my ideas came from daily happenings around. When I thought of doing a fiction, there were guns all around, either in the hands of the insurgents or the army or the authorities… But then I realised that there was a bigger problem going on at the lake: when I visited Loktak, I had an environmentalist with me. The floating village where he wanted to take me was not there. It was wiped out! I immediately knew that this was something that needed to be told.

How difficult was it to shoot with non-professional actors?

While doing the documentary, I could feel that a lot of fishermen and women have a feeling of anger inside. That was a perfect set-up for my fiction: suppose someone gets a gun? I moulded my story into the fishermen’s reality. There is a scene where the women sit together and talk about their problems. I didn’t give them any dialogues, but told them: this is the situation. How would you react? It was very automatic acting because they have gone through all of this. You just have to keep on doing takes and wait for the right moment.

What is the motive behind the governmental order to evict the fishing community from their homes?

The fishing community is not living on land, but on floating biomass. In order to assert their rights, they have to prove to the government that they are the natives of the lake. It’s ridiculous in a way because you can’t claim this. In addition to that, the government is blaming the fishermen for polluting the lake, but everyone knows that the pollutants are mainly coming from the city. In “Floating Life” and in “Lady of the Lake”, I wanted to show the relationship the fishermen have with the lake, how they do their work.

As a film maker, you maintain that you’re a storyteller not an activist. Do you think that people will always perceive your films as “activism”, just because you were born in a conflict area?

In 2005, I made a film called “AFSPA 1954” (the controversial “Armed Forces Special Powers Act” gives extreme power to the military and the local police, which regularly leads to human rights violations in Manipur and other north-eastern states; editor’s note). The first reaction in India was: “Oh, you’re an activist.” But take my documentary about the lake, which is 52 minutes long. If you want to make it in an activist way, you need to shorten it, be more vocal and try to say something in a very short period of time. What I tried to do is to capture the essence of the place which is very cinematic. On the other hand, as a Manipuri, I cannot be unconnected. I just make films about contemporary issues in Manipur which affect me as a person.

What film project are you working on right now?

My new project is again based on a short story, this time about ethnic divide. Usually in Indian cinema, you see stories about caste and religion as dividing agents. Ethnicity is very important factor in the North-East, but not in other Indian states. In 1992, there was a big clash between Kukis and Nagas in Manipur and for the first time everybody became very conscious of their ethnic identity. My film is based on this incident. Earlier we used to think that diversity and all that is good… Now everybody wants land (for their own ethnic community; editor’s note) which is becoming a problem. I’ve been thinking about this story for a long time. It’s the most relevant right now, so I have to tell it. 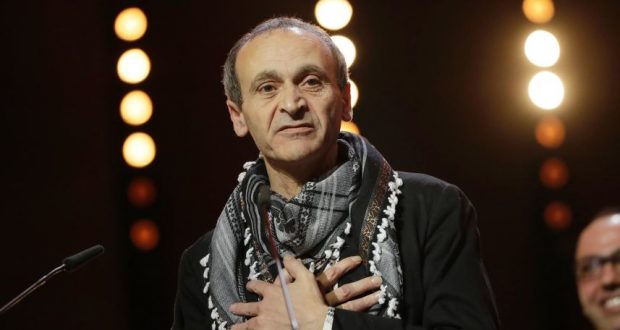 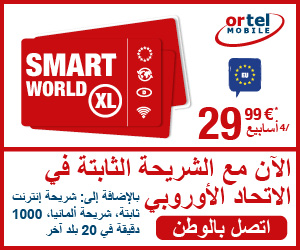